Two English supreme fans claim that they presented the idea of the box logo brick to the brand by contacting them via the website comments section. The guys also asked many other fans and followers to do the same and over 100 people have contacted supreme demanding the same thing. Finally, the brick idea was born and dropped a few months later. We believe that this is supreme’s way to show their fans that they’re aware of what’s going on, even though it may seem to everyone that they’re not listening.

Everyone’s like: “What idiots are buying this?”. Honestly, who can say “NO” to this? We couldn’t resist. 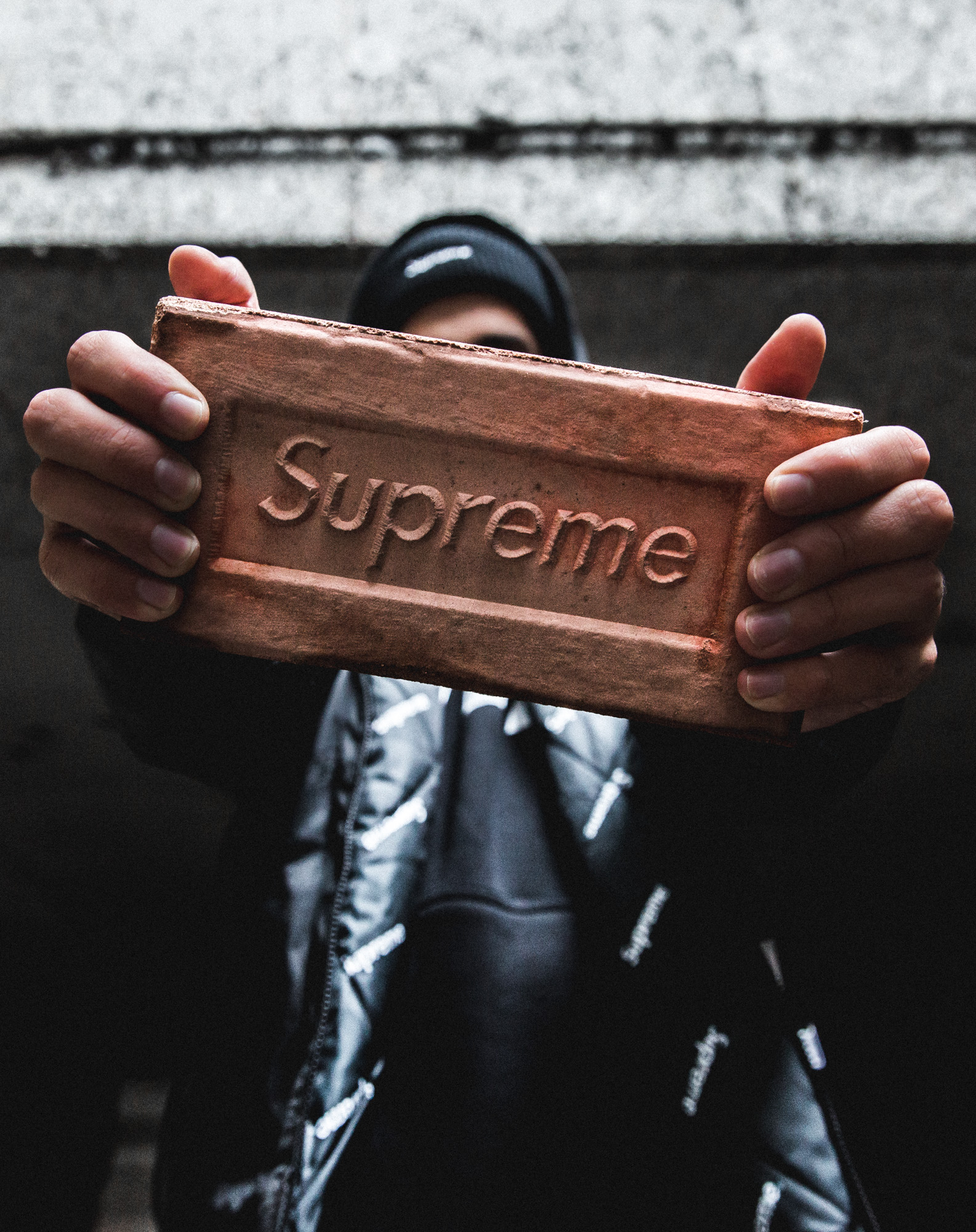 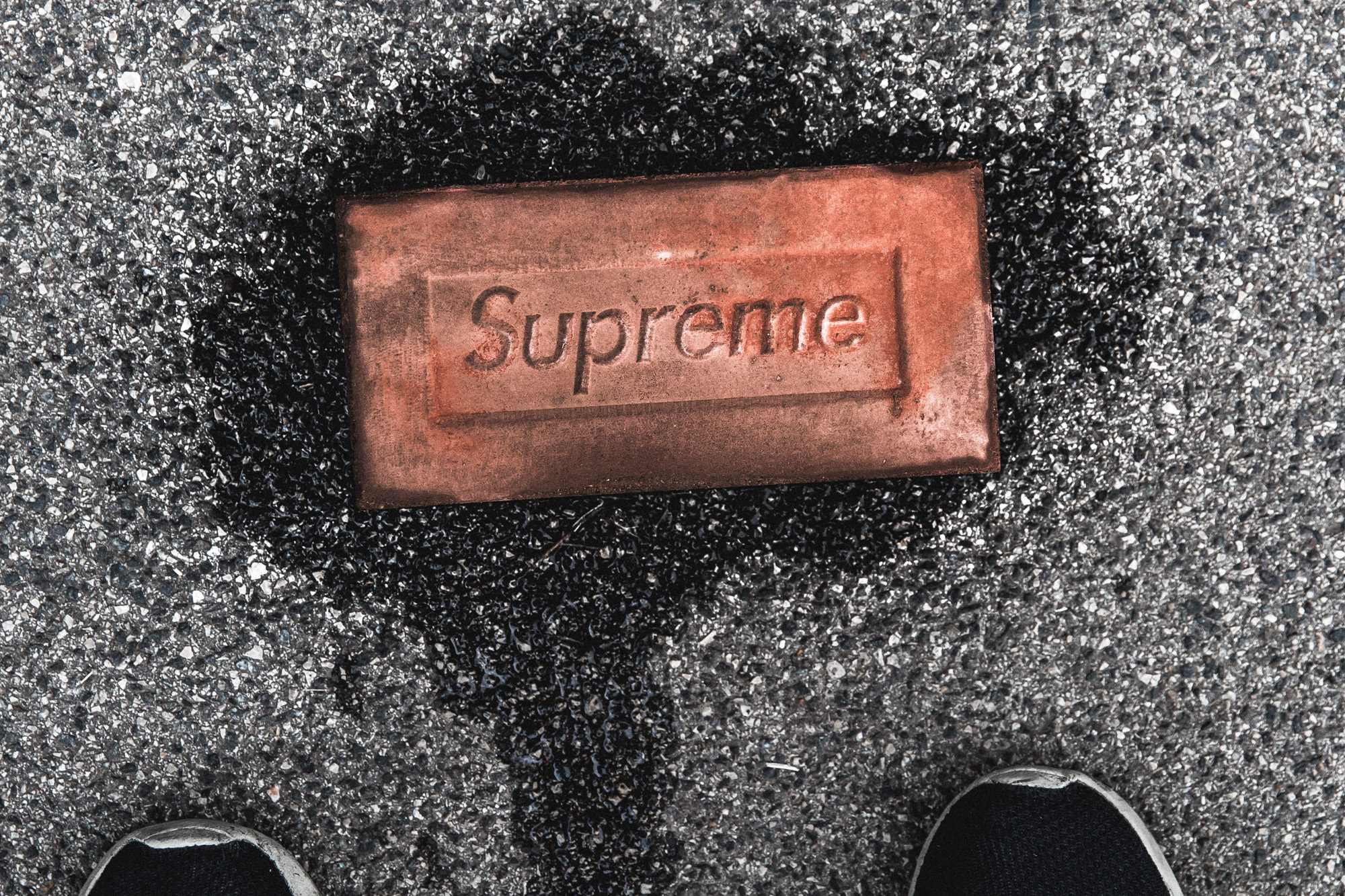